Coco is a limited character from Paris. Although she is a French mime, she has a really poor reputation among other Subway Surfers for talking nonstop. She is also known for her shyness and that was the reason she became a mime

Coco in Pinup Princess Dress up on Azalea's Dolls 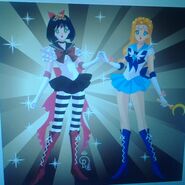 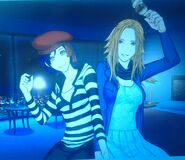 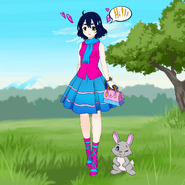 Coco And Freya In Anime Summer Twins On Rinmaru Games

Coco and her Best Friend 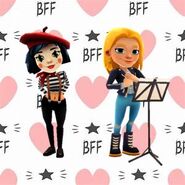 Coco and Freya in Lolita Friends on Rinmaru Games

Coco riding on a Swing

Coco in Korean Style Dress Upon Rinmaru Games
Add a photo to this gallery
Retrieved from "https://subway-surfers-fanon.fandom.com/wiki/Coco?oldid=10773"
Community content is available under CC-BY-SA unless otherwise noted.